Andy Curtis has had a long and varied career in radio since the mid 1980s, both as a Presenter and Audio/Commercial Producer. He is still very much in demand as a voiceover artist and event MC.

Having worked on radio in the UK and Hong Kong (where he is still based) for over 25 years, Andy currently VT’s the Marriott Breakfast show from Monday to Thursday on Surf 102.5FM, Hua Hin, Thailand, which he records from his state-of-the-art home studio.

Mitch McConnell is very worried enough of you will retweet this and get it to one million views. 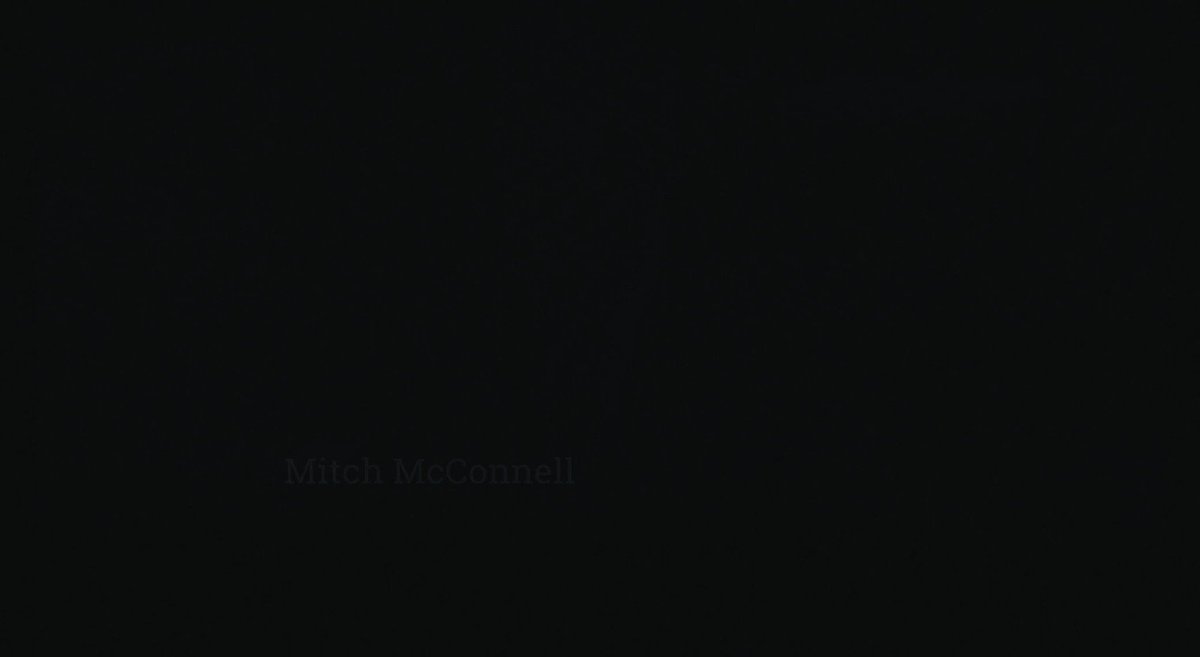 @DJAlanGibson Happy New Year to you, Alan - I will be playing the NYE tunes at "3 Sheets" Marquee Bar in Discovery… t.co/7IdbZ4Cu2V