Scott has been on air for over ten years working both CHR and HOT AC, most recently on the high rating Brisbane station, Hit105.

Currently Scott anchors a nationally networked early breakfast show, across the Australian metropolitan Hit Network stations. Previously he has had experience in presenting a youth aimed, stunt driven night show as well as regular workday shifts on both CHR and HOT AC formats.

63% of Coalition voters think Australia is either “doing enough” or “doing too much” to address #climatechange - su… t.co/JcOqE7e5Hj

Retweeted by Scotty McDonald
1 day ago 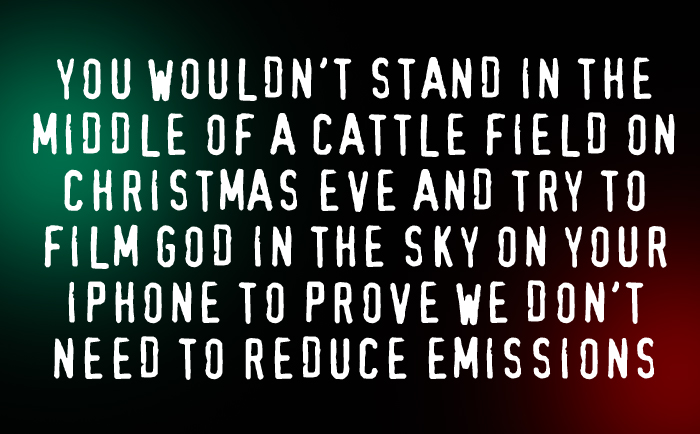 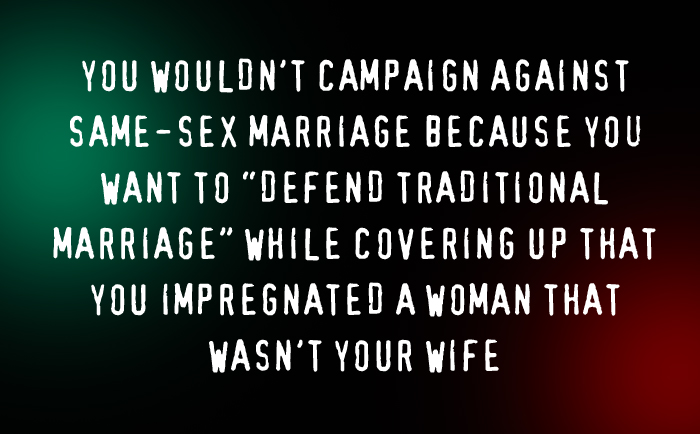