National UK Radio Presenter, formally at Gold Radio for 15 years, most recently mid morning presenter on Thames Radio on DAB in London ( voicetracking). Once a month record a music show for Inflight Entertainment on Singapore Airlines, Just signed to cover on BBC Sussex/Surrey Radio, have Interviewed
and worked with many celebs from Sylvester Stallone, Bill Medley ( Righteous Bros), Diana Ross and more..

@rickygervais Absolutely brilliant just didn’t want it to end! Well done to all the cast & crew and so nice most of… t.co/fi6INUcl2s 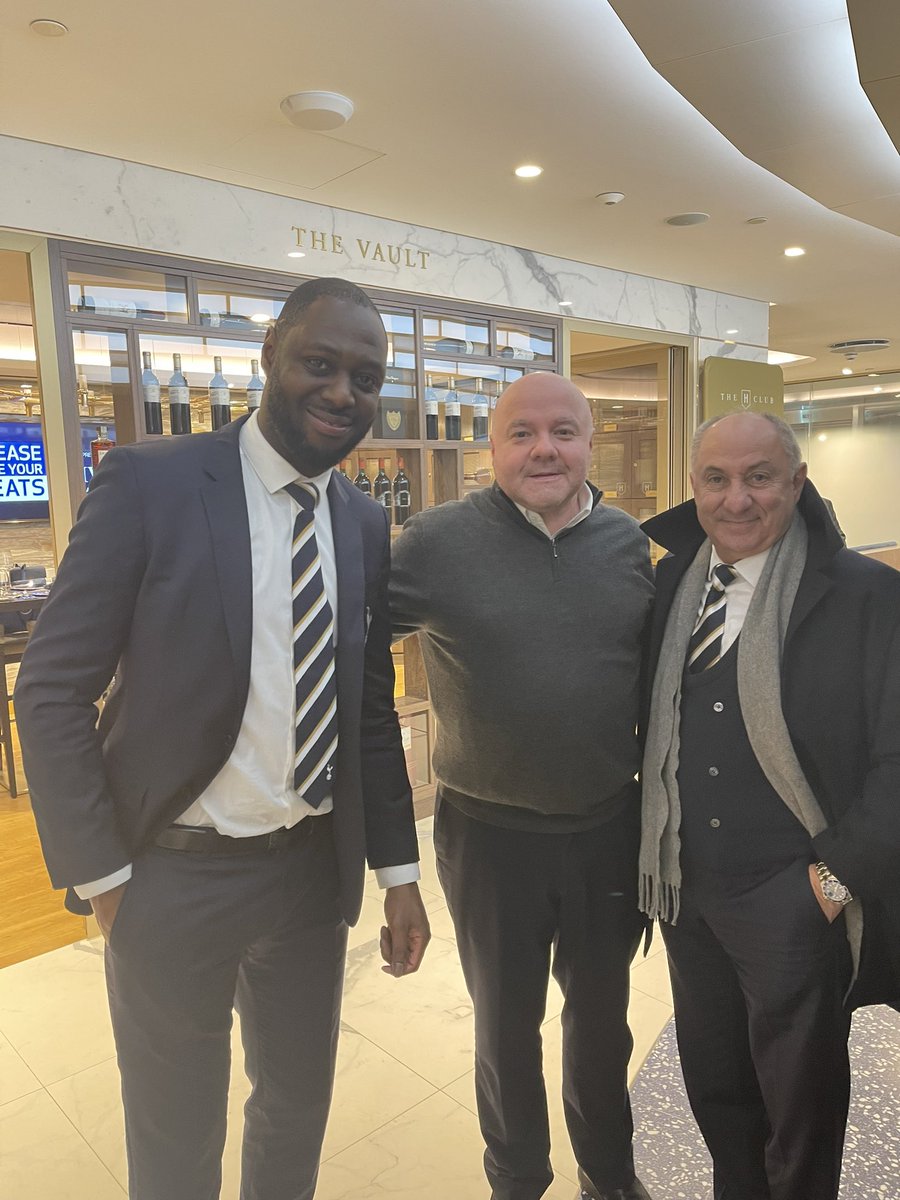 Wow Grange Hill coming back as a film, was an extra for 2 years and had a small speaking part, character was called… t.co/3zpx3iFzx3